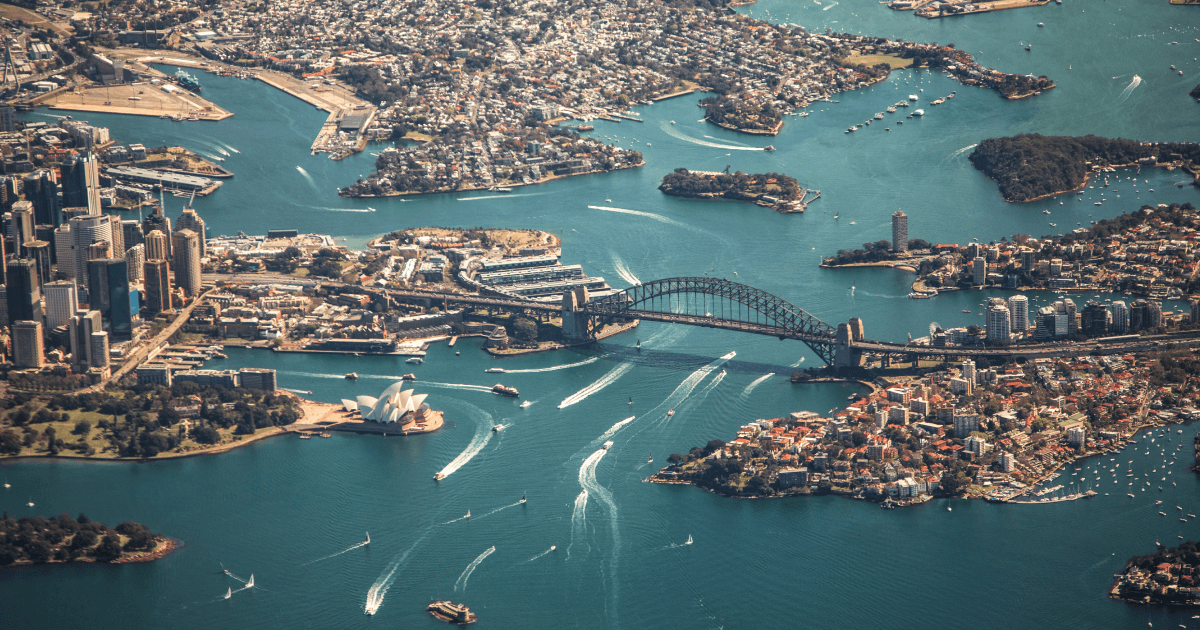 This article is originally from Fintechdrift.com, acquired by Window in December 2021.

Prospa, the Australian small business lender, debuted at $4.50 on the ASX yesterday.

The share price was well above the $3.78 IPO price, and a victory for the SMB lender after its stalled IPO attempt last year.

A dispute with the Australian Securities and Investments Commission, or ASIC, delayed the IPO by 12 months.

It also operates Prospa Pay, which allows businesses to buy now and pay over thirteen weeks, with no interest.

Acquired by Window in December 2021, Fintech Drift was a media property that helped professionals stay ahead of tech innovations shaping the global financial markets. 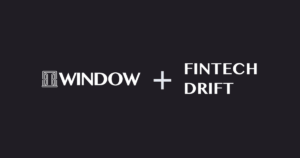 Window acquires Fintech Drift to provide differentiated insights into the role of technology in the future of finance. 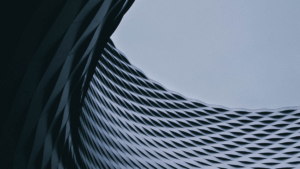 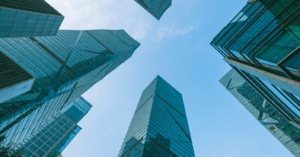 How Should Fund Managers Look at Fintech Regulation